Tel Maresha is located in Israel’s Shephelah region, i.e. in the foothills of the Judaean Mountains. It was established in the Iron Age II and is mentioned in the Hebrew Bible (Josh 15:44; I Chron. 2:42). But it is mainly a Hellenistic-period site—a major Idumean political and administrative center. Maresha is now part of a national park and a UNESCO World Heritage site. It was first excavated in 1898-1900 by the British archaeologists Bliss and Macalister on behalf of the Palestine Exploration Fund, and again from 1989 to 2001 by Amos Kloner on behalf of the Israel Antiquities Authority. It is currently being excavated by Ian Stern on behalf of Archaeological Seminars and the NGSBA. 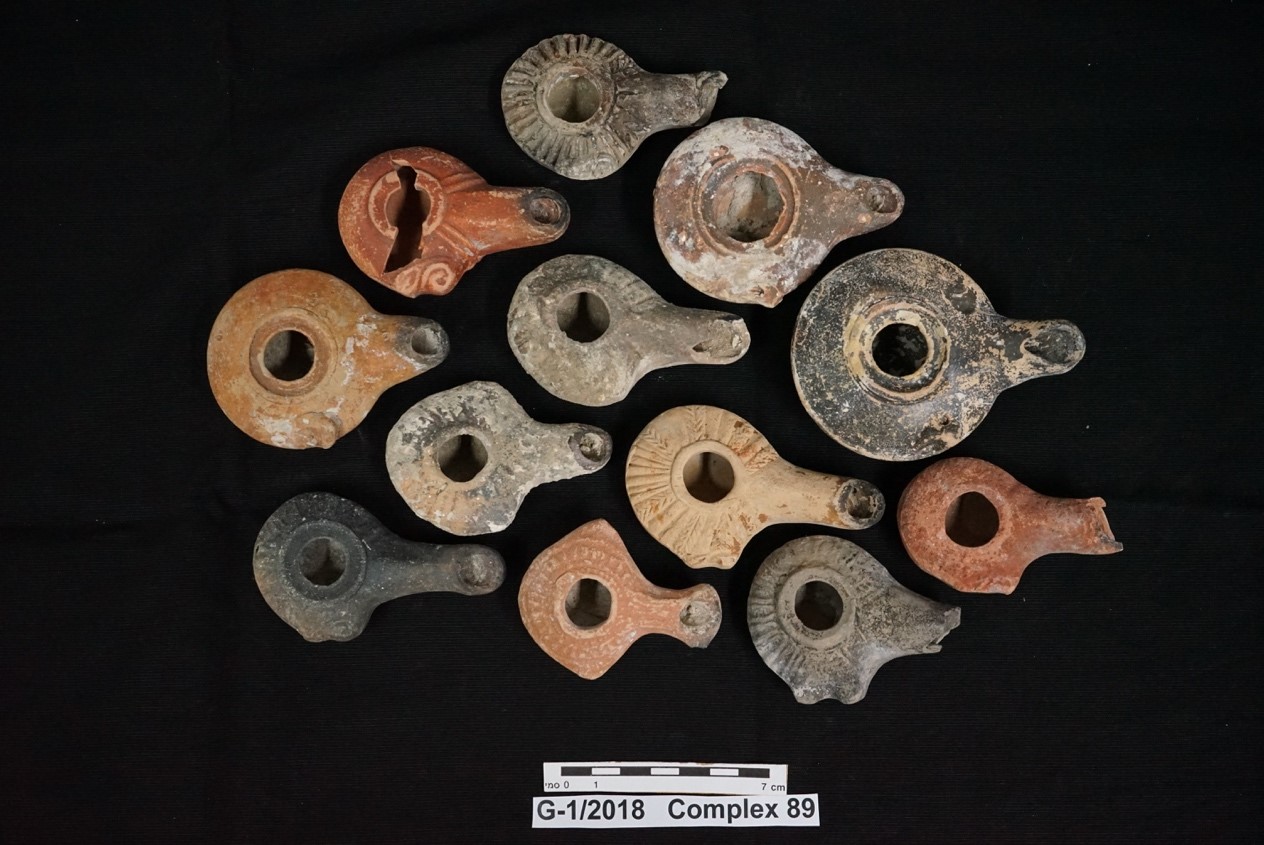 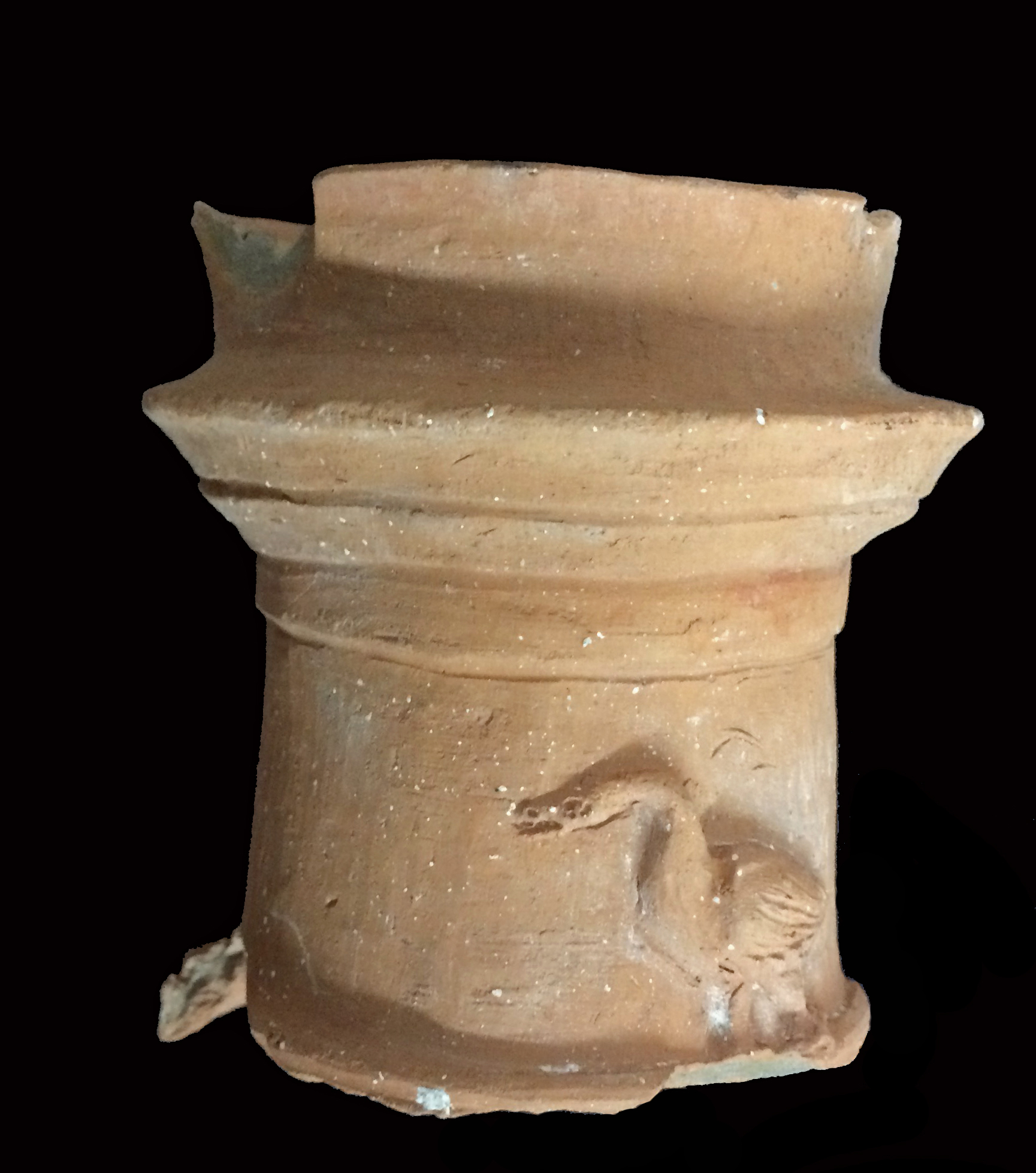 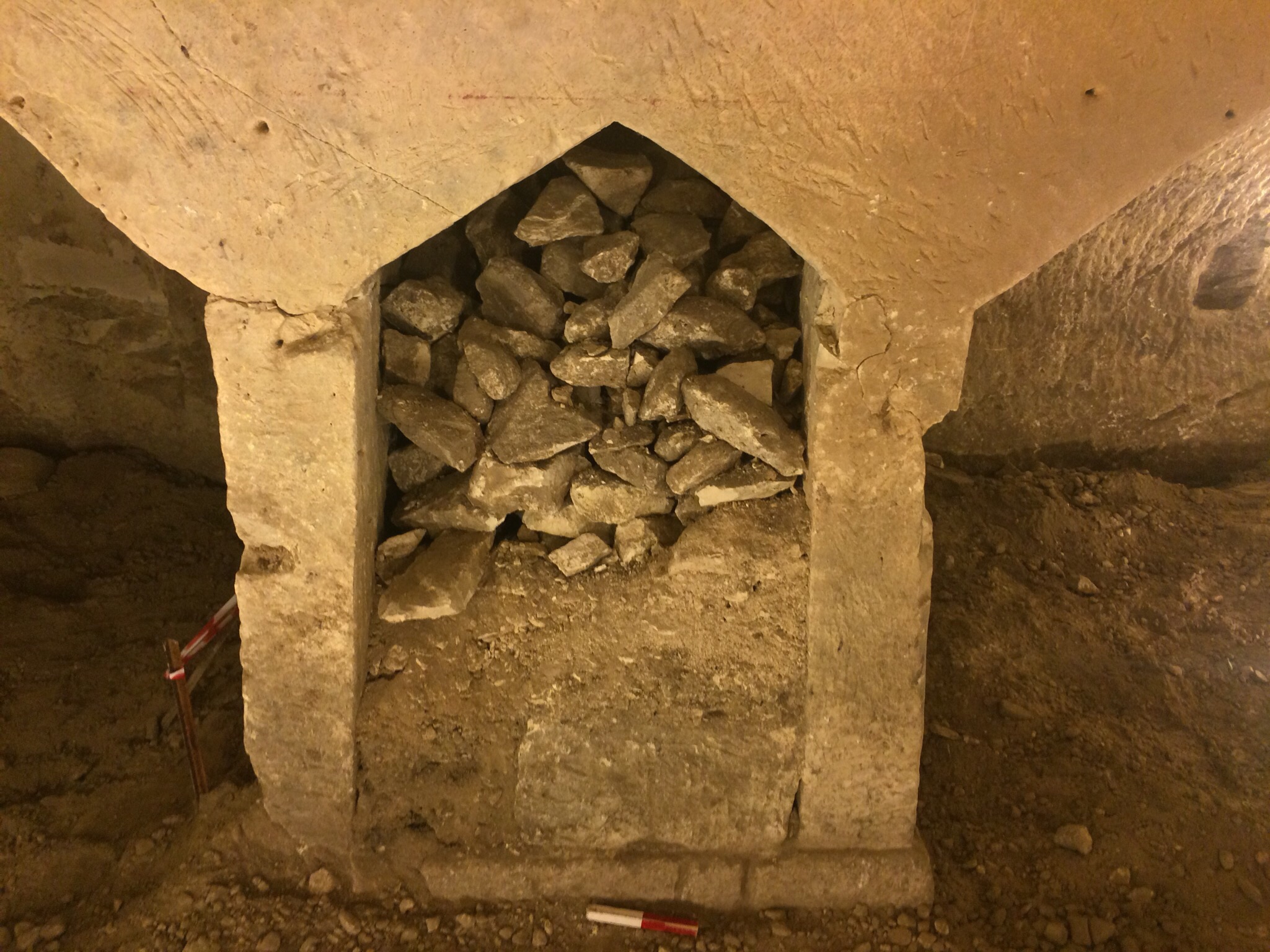 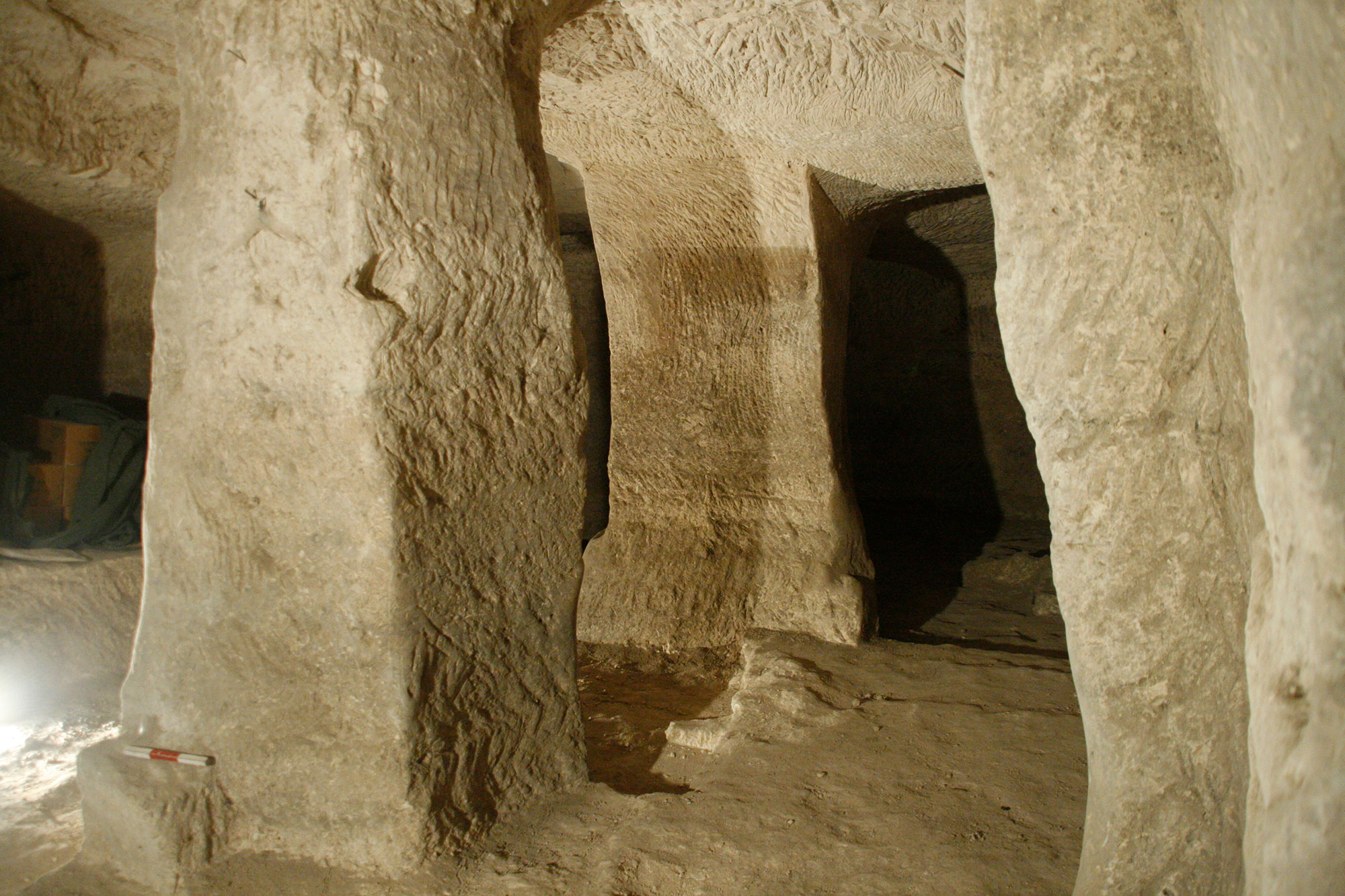 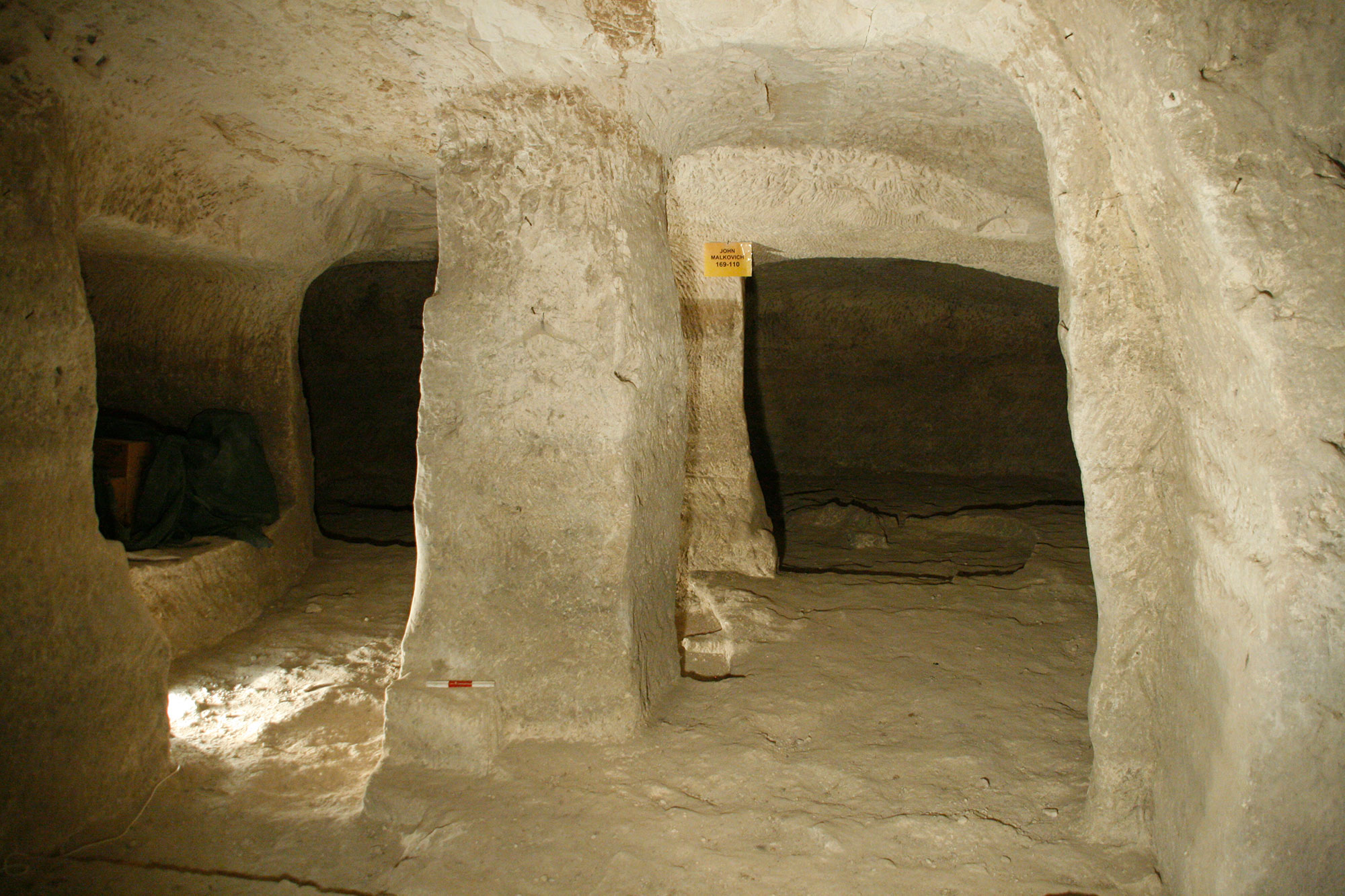