This site was located in central Israel, near the ruins of Khirbat Majdal, and was found during the expansion of the modern settlement of Tsur Yitzhak. Y.G. Contract Archaeology excavated the site in 2010, under the auspices of the Hebrew Union College, with Eyal Freiman directing the project.

This site consisted in two Byzantine double arcosolia tombs on the outskirts of the coeval settlement at Khirbat Majdal. The oil lamps found among the burial gifts may reflect a Samaritan population. 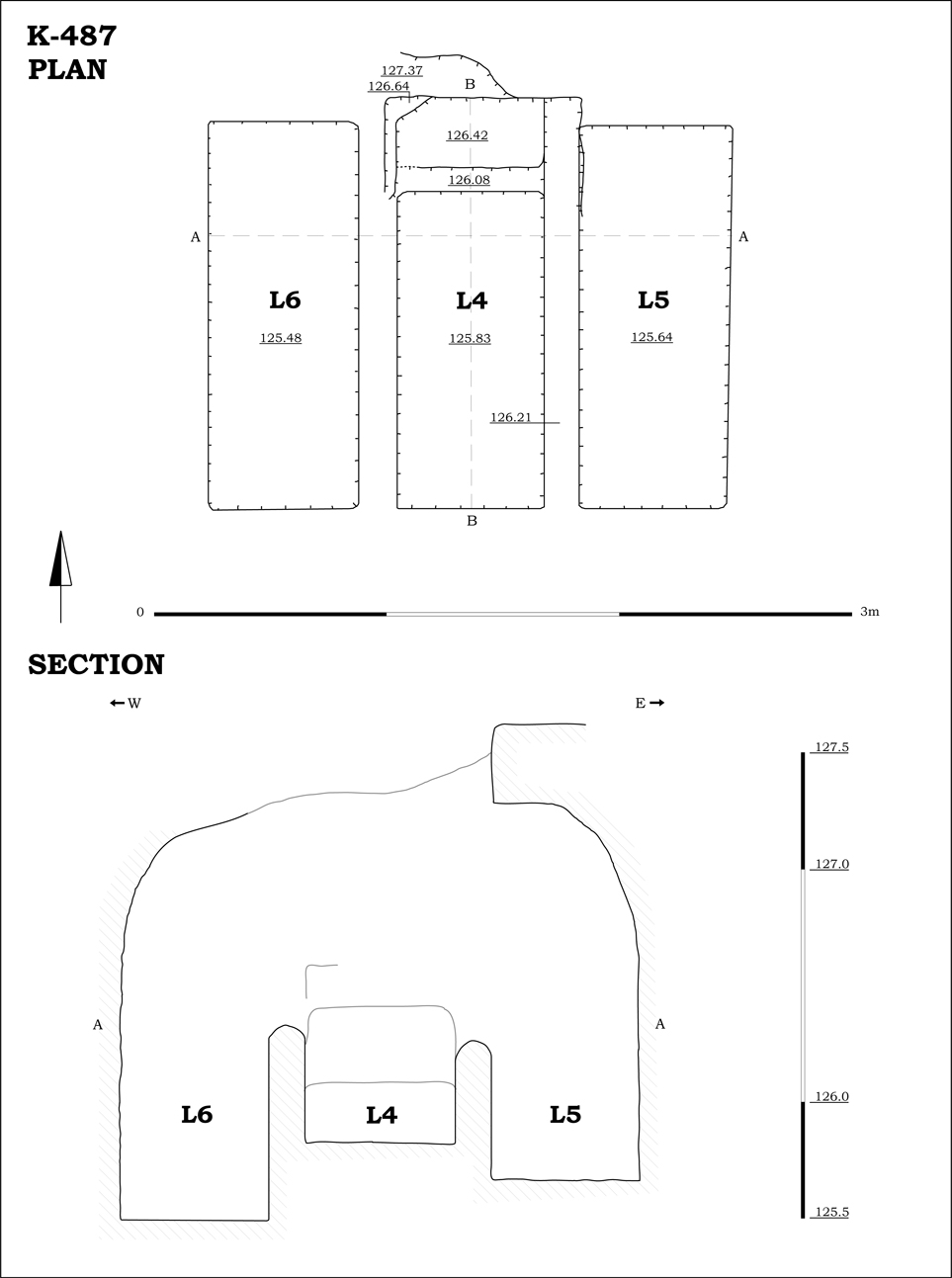 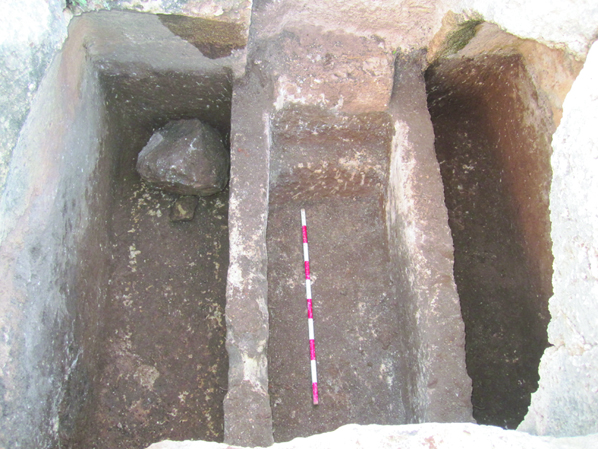 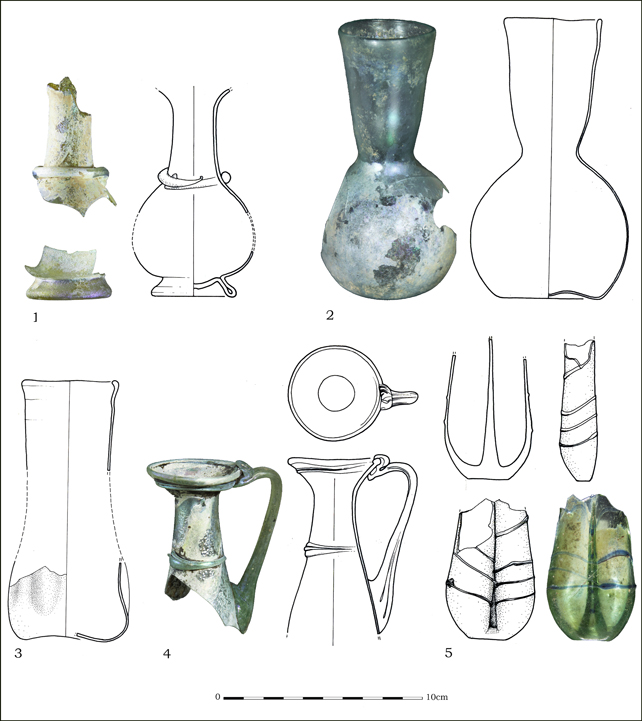 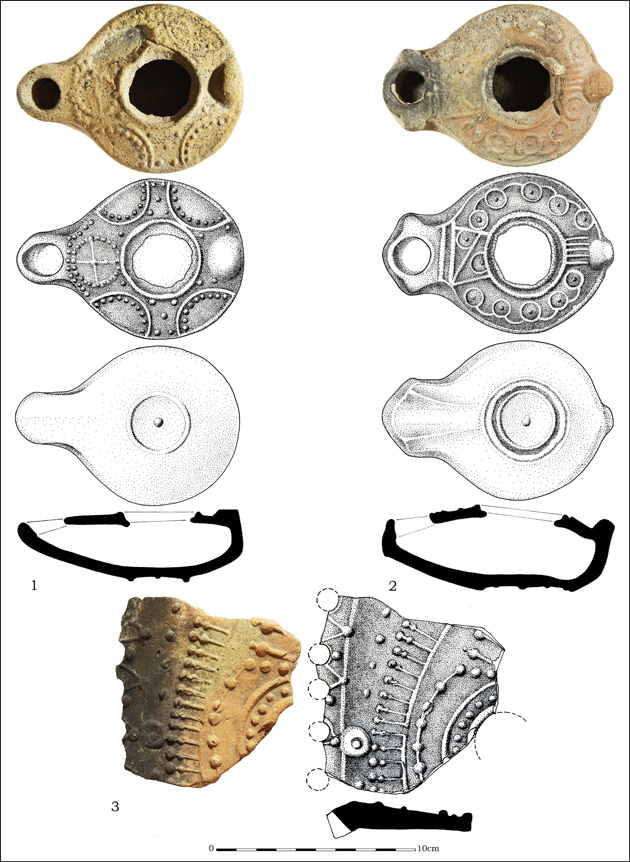