Y.G. Contract Archaeology excavated this central coastal plains site in August-September 2008, under the direction of company executive Yehuda Govrin. The findings were from the Early Islamic period (750-ca.950 CE), and included two probable farmhouses (Areas A and B) incorporating several important features and yielding a rich assemblage of artifacts.

Several rooms and structures (e.g. L27, 28, 30, 52) had specific but unknown functions within the agricultural industries of the farmhouses, while others – such as L57 and 60 pools, or L56 and 59 cesspits – were more easily understood. These findings have contributed to our knowledge corpus of Early Islamic period farmhouses. 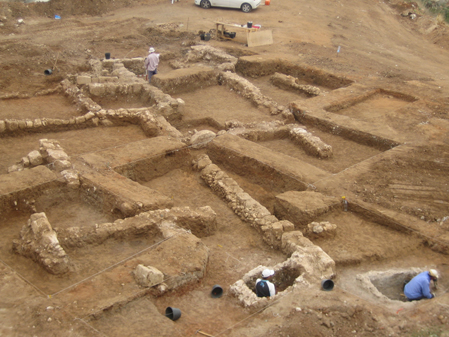 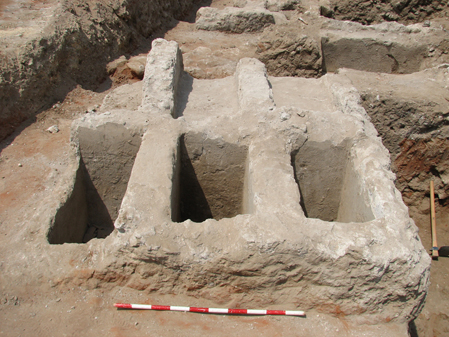 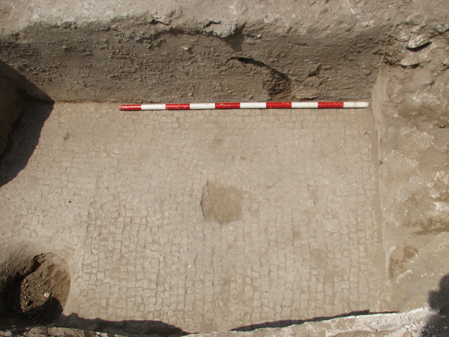