This site was excavated by Y.G. Contract Archaeology in 2007 (following partial excavation by the Israel Antiquities Authority in 2005) in order to clear the way for the construction of a residential neighborhood on HaDagan Street in Bet Dagan in the central coastal plain. The site was comprised of twenty 5m² squares excavated into the area’s virgin hamra soil.  Approximately twenty-five pit graves were identified very near the surface, some of them simple pits and some lined with mud bricks.  The human remains were in a very poor state of preservation and proved almost impossible to extricate (this was probably due to the fact that this area was an irrigated citrus orchard until recently).  None of the graves contained any finds and very few artifacts were even found in the surrounding matrix (a few sherds and glass fragments).

This cemetery appears to be part of a larger necropolis excavated by Eli Yannai of the Israel Antiquities Authority in 2005 (read more) in which ca. 120 burials were excavated and tentatively dated to the late Mamluk and Early Ottoman periods (14-17th centuries CE). The cemetery may have belonged to the nearby Late Roman/Byzantine, Early and Late Islamic site of Bet Dagan.  Its date, however, is not certain. 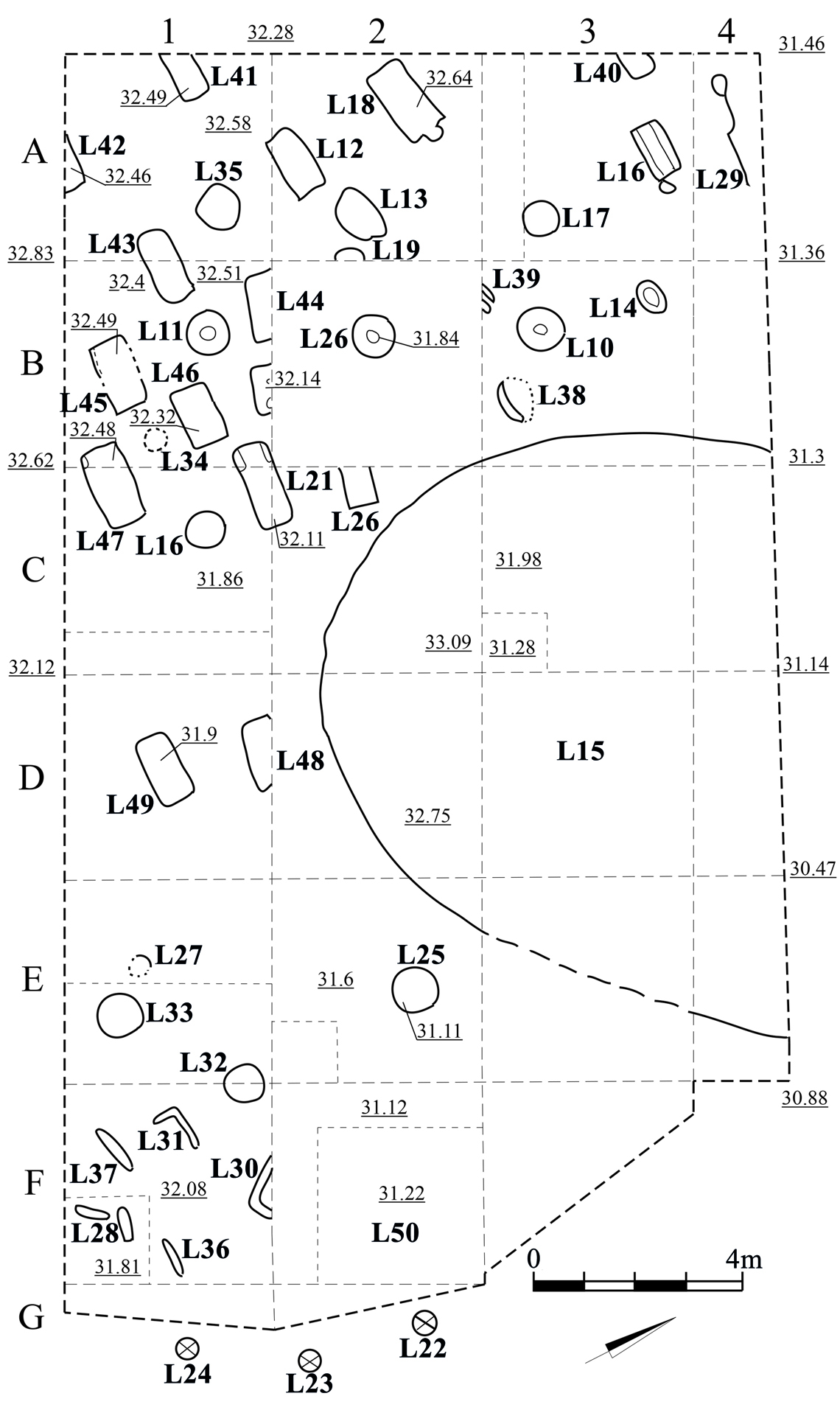 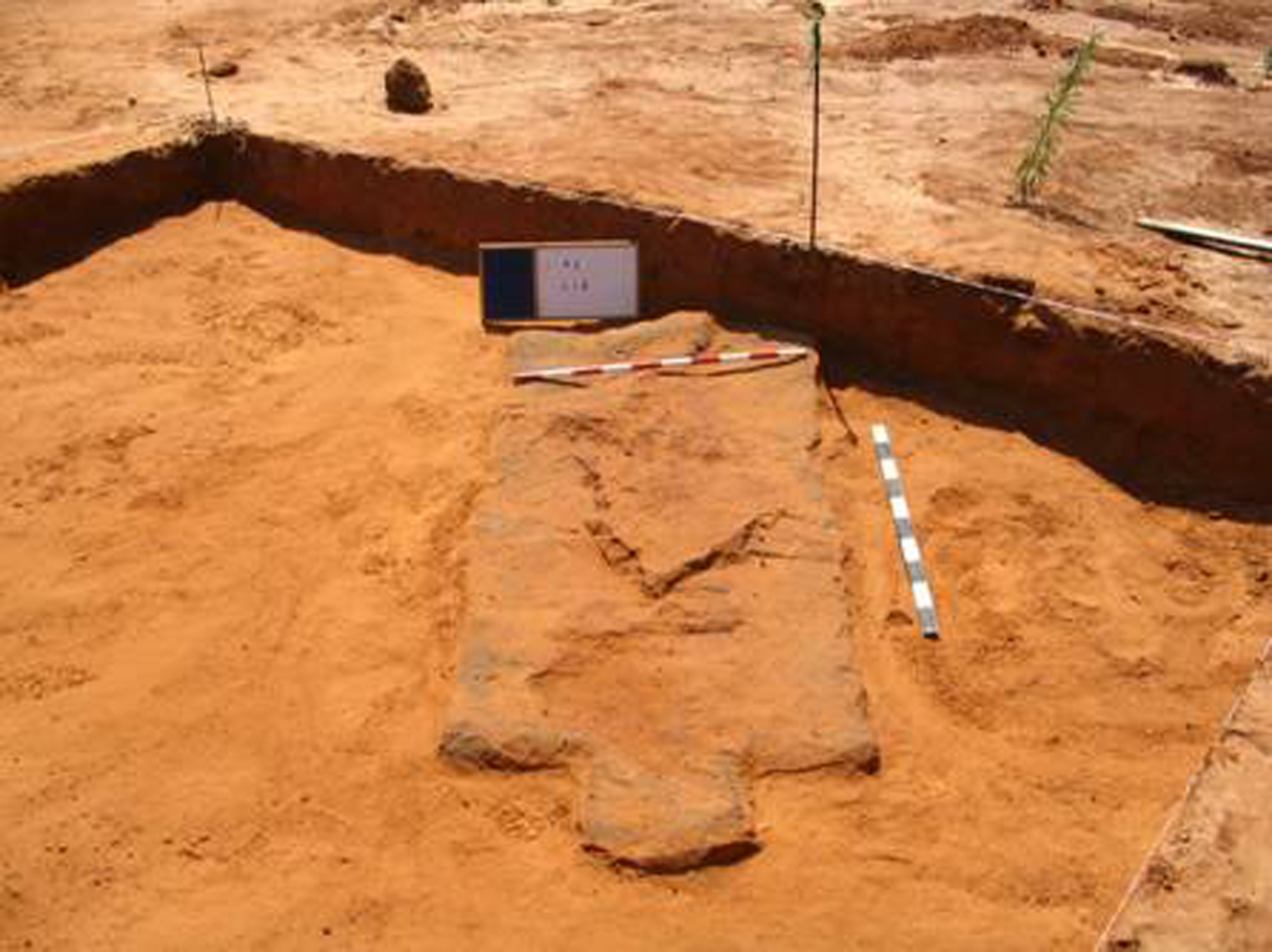